About seven months ago, University of Wisconsin graduate students Steve Faulkner and Michael Major started GeoHuddle, a company that develops ground-source heat pumps, as part of a clean-technology competition.

“We felt that ground-source heat pumps stood out as a great technology that was proven, easy to implement and scalable,” says Faulkner, noting that their system targets new residential subdivisions in order to reduce household energy use by 60 to 70 percent and household carbon-dioxide emissions by 15 percent.

As part of the GeoHuddle mission, they want to overcome what they believe is the largest barrier keeping this sort of technology from the average suburban household—cost.

Now, thanks to the positive feedback they received on their project, the duo is vying against other clean-technology champions as part of GE’s Ecomagination Challenge—and so far, they aren’t doing too shabbily. (As of posting article, the GeoHuddle team stood in fourth place out of 786 ideas in Ecomagination’s public vote.)

In the fifth year of the Ecomagination Challenge, GE is collaborating with venture capital firms to invite clean-technology innovators, entrepreneurs and students to submit project proposals focused on creating an electric grid. From July 13, 2010, to Sept. 30, 2010, participants competing in the categories of Renewables, Grid and Eco Homes/Eco Buildings will have the chance to win $100,000 to put toward their clean-energy project or a commercial relationship with GE to see their project to fruition.

“GeoHuddle is a perfect fit for the challenge, because we have a proven scalable technology and all we need is investment to start building,” Faulkner says. “We even have developers interested in installing our system.”

However, with nearly two months remaining in the Ecomagination Challenge, GeoHuddle has some stiff competition. Taking first place in the public vote (as of Aug. 3, 2010) is Solar Roadways, brain child of Scott and Julie Brusaw.

As a kid, Scott Brusaw dreamed of electric roads and his favorite toy was his electric slot car track. Now, as an electrical engineer (and certified-grown-up), he’s making his childhood dream a reality.

Brusaw says his solar road panel addresses all three of the Ecomagination’s categories by providing an intelligent road system that doubles as a decentralized, secure, self-healing Smart Grid.

“We’ve seen no idea offered yet that can solve so many of our problems: infrastructure (road and power grid), climate change, water pollution, safety, national security … the list goes on and on,” Brusaw says.

Features of the Solar Roadways project include an electric road where electric vehicles can charge anywhere; electric vehicles that have the same range as their gas-guzzling counterparts; LED-lit roads; heated road surfaces; and the ability to capture, clean and store storm water until it can be reused.

“We believe that we have the most innovative idea in the contest to date,” says Brusaw, though that decision is still left up to GE.

All Ecomagination Challenge entries will be evaluated by a committee of representatives from GE businesses and the partner firms. Partner firms include Emerald Technology Ventures, Foundation Capital, Kleiner Perkins Caufield and Byers, and RockPort Capital. Winners of the competition will be announced in October 2010.

While both participating teams say they hope to further their clean-energy project by winning the competition, they will continue their developments no matter the outcome.

Click here for more information on how to enter your clean-energy idea in the GE Ecomagination Challenge or to vote on your favorite entry. 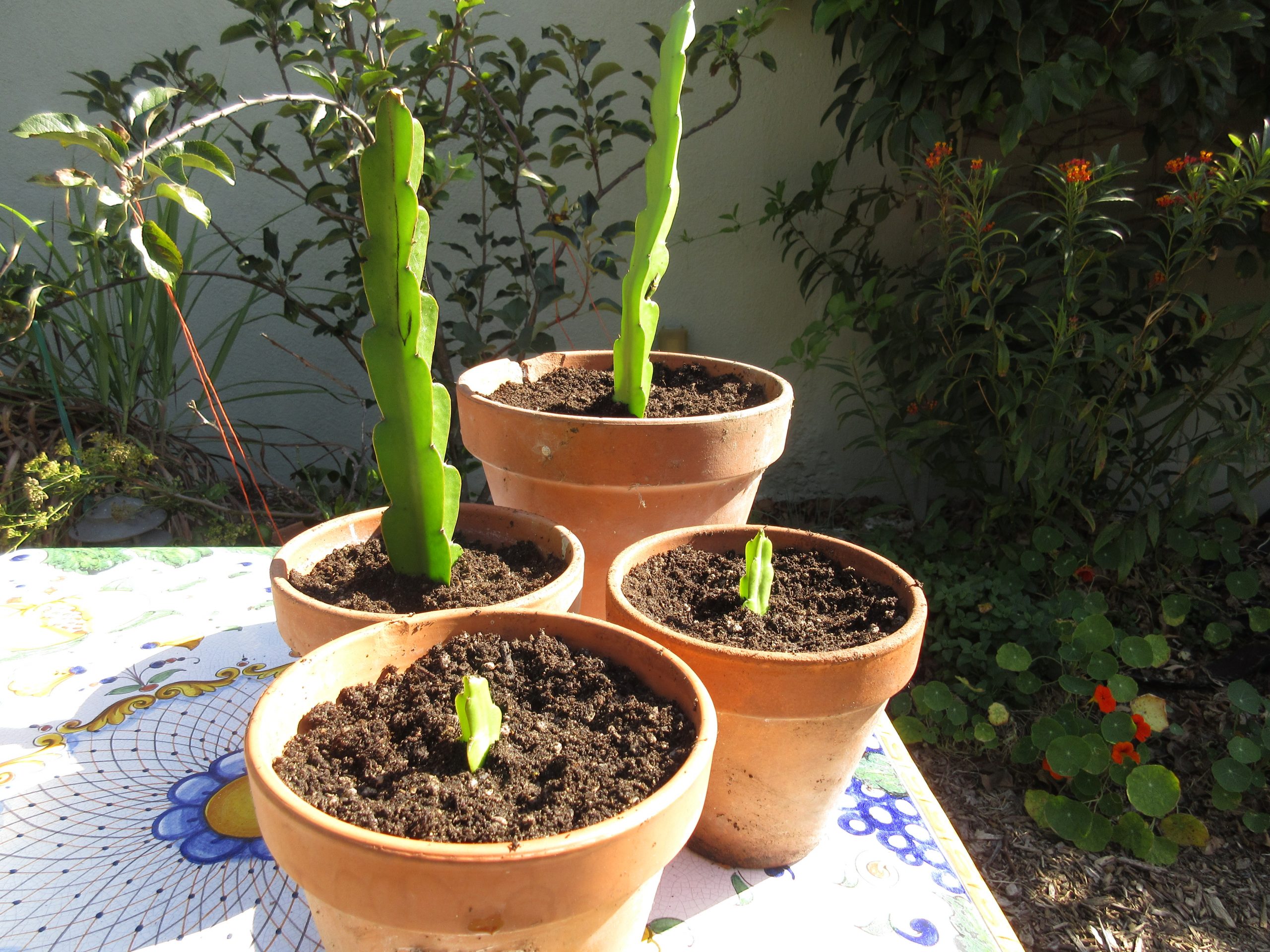 Fried Polenta with Eggs and Sausage

Everybody's Got a Water Buffalo

How to Grow Eggplant in Containers

How to Grow Rose Campion, a Cottage Garden Favorite