Letting Chicks Outside: Keep The Chill Off Your Babies Even In Summer

My friend Carrie had good reason to cry. After two years of raising chicks purchased at her local feed store, she had decided that 2017 would be the year to hatch her own babies. She purchased a small incubator, practically committed the instruction manual to memory, and was ready to load it with eggs. Carrie’s flock consists of Barred Rocks and Buff Orpingtons, and she wanted to add something slightly less common. She spent a week going through eBay listings and visiting national breeder club sites before finally settling on Silver-Spangled Hamburgs. Within a week, she had a dozen eggs happily incubating away. On May 12, she became the proud mom of 10 fluffy chicks. “Just in time for Mother’s Day!” she crowed.

Last week, she lost them all.

It wasn’t to predators nor was it to illness or injury. Carrie’s chicks succumbed to a mistake new chicken owners make far too frequently: They froze to death in Carrie’s cute little chicken tractor because she put the chicks outside overnight.

Carrie was partly correct about her baby Hamburgs and the outdoor temperatures. A daytime reading in the 80s was well suited for her chicks. They’d started life in a 95 degrees F brooder, with a 5 degree temperature decrease for each week of life. At just about five weeks of age, the little Hamburgs were accustomed to an ambient temperature of 75 degrees F. Carrie positioned her tractor partly in the sunshine, partly in the shade to let her chicks decide where they wanted to be. They had plenty of fresh water and a feeder full of chick starter. The circumstances were ideal for an afternoon outdoors. Carrie’s error was in thinking the chicks could spend the night outside.

At night, the temperature at Carrie’s dropped to near 50 degrees F. Even clustered together for warmth, the baby Hamburgs didn’t stand a chance. They were nowhere near fully feathered and too young to adequately regulate their own body temperature. As the night grew cooler, the chicks’ body temperature plummeted. With a normal body temperature of 106 degrees F, there was no way Carrie’s babies could withstand overnighting in the low 50s. She discovered them in the morning, huddled in a sad little heap. Such can be the result of leaving chicks outside overnight.

How And When To Bring Chicks Outside

With summer under way and our adult birds enjoying scratching, dust-bathing and exploring in the heat, it’s only understandable that we would want to bring our chicks outside to enjoy the sunshine, too. The sooner they become accustomed to being outdoors, the easier the transition will be when they join the rest of the flock. Bringing chicks outside, and keeping them in a protective enclosure or tractor, will also allow your hens and roosters to slowly get to know the new kids, albeit from a distance. However, bear in mind that your chicks are not ready to face the outdoors on their own. There’s no Mama Hen to sit on them and share her body heat. Even if you do have a broody hen or two, it’s dangerous to your chicks to attempt an introduction at this stage. Share the outdoors safely by following these steps.

Carrie has no plans to hatch more chicks this season. She did say she will try again next spring and that, this time, she will watch her babies when they’re outside.

“I’ll baby them like babies and not push them to grow up and go outside too soon,” she told me.

Whether she’ll hatch more Hamburgs remains to be seen but, whichever breed she does select, rest assured they’ll never feel the cold. 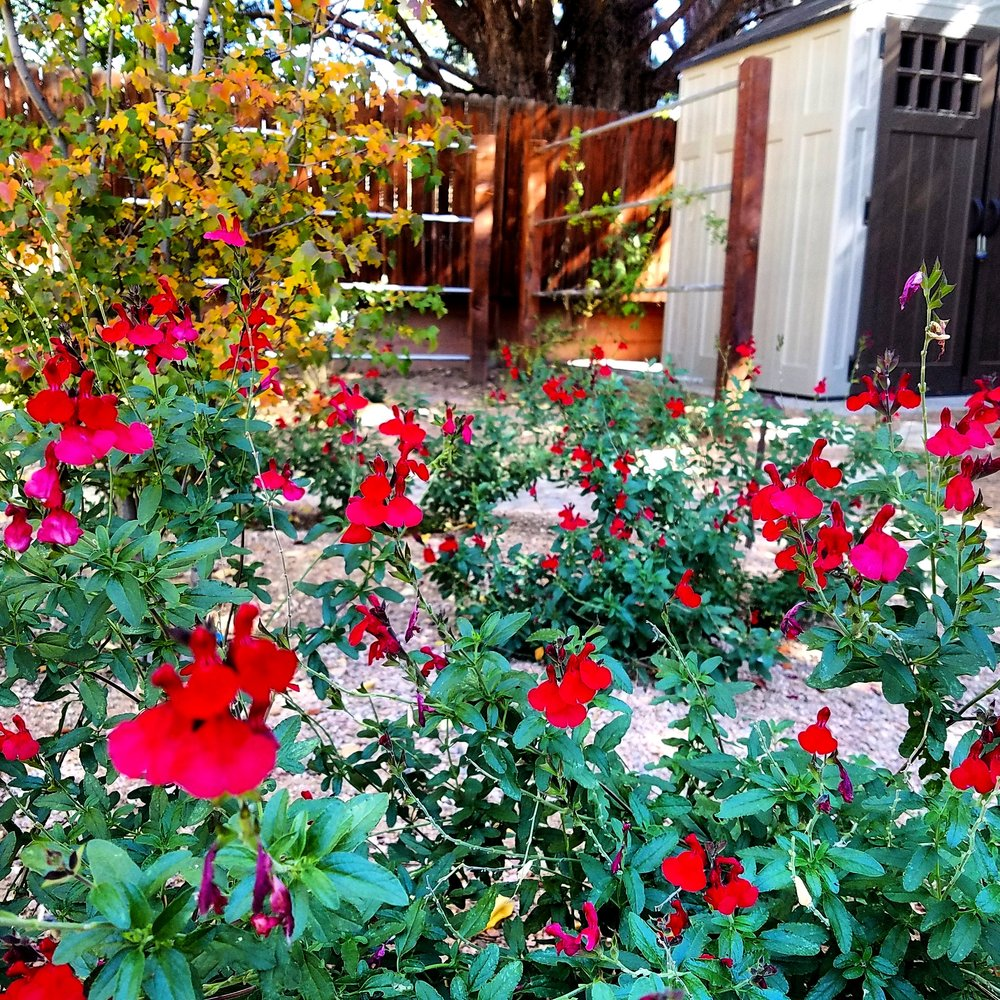 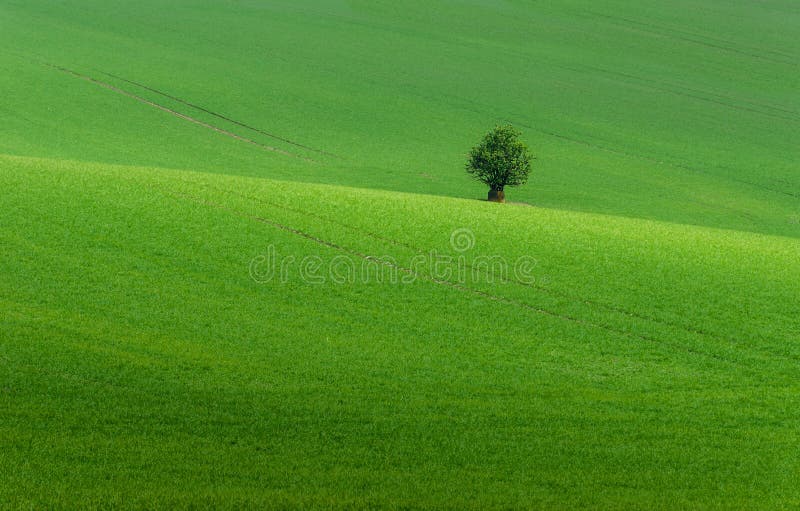 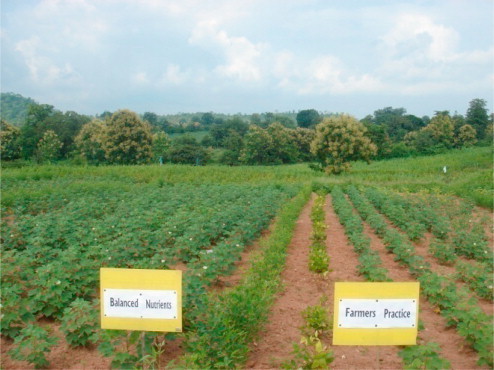 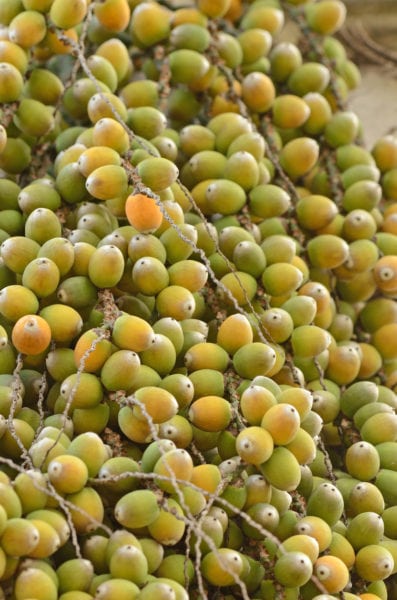