With over 25 years of experience as a freelance landscaper, I've learned a thing or two about mulch. I'm also one of those Master Gardeners that has to try just about everything new that comes out on the market at least once—okay, maybe 2 or 3 times—and then give it a glowing thumbs-up or a resounding thumbs-down. As with many other things in the retail market, some advertising claims are really pushing the envelope a little too far, and some are downright false. I think it's important to share my findings with the gardening public, because it can not only save you a lot of time and money, but also a lot of aggravation and disappointment. Here are a few facts that might surprise you...

The majority of suburban homeowners mulch their flower beds every single year, even if the mulch they used the previous year was 'guaranteed' not to fade for 1 year. Why do they do that? Because it does fade, and that's a fact.

What causes mulch to fade, whether it's color-enhanced or not? Sunlight is the number one culprit; moisture is second. Both are beyond our control to some extent. In the case of color-enhanced mulch, water leaches the dye out, which is why it is recommended not to use it if there is rain forecast in the next 24 hours. The longer it can 'cure' before it rains, the longer it can hold on to some of its color. If you live in a desert and don't get any rain for a whole year, or maybe if you never water anything in your flower beds for a whole year, your color-enhanced mulch might not fade as much, but it is still going to visibly fade from natural sunlight, if not sunlight, rain and supplementary watering.

Mulch With a 'Weed-Preventer' Additive

Okay, I admit it, I was very skeptical when this kind of mulch hit the market, because I know that mulch itself is a weed preventer. The more inches you apply, the less likely that weed seeds can find their way down to soil level to germinate.

Even though I was skeptical, last season I purchased a dozen bags of a well-known brand of mulch with a weed preventer additive for one bed in particular. As crazy as it sounds, just out of a skeptical gardener's curiosity, I dumped one bag of this mulch on a tarp and sifted and sorted through it very carefully by hand to find each and every granule of weed preventer.

Considering that the same weed preventer sold separately recommends sprinkling 1 ounce per 10 square feet, the one tablespoon of granules in a bag of mulch is half as much as it should be. Good thing mulch is a natural weed preventer to begin with. I'd rather buy my weed preventer separately and put as much down as is directed on the package and know where it's going. Mulch with a weed preventer additive gets a resounding thumbs-down from this gardener.

What Is That Gross Stuff on the Mulch?

There are lots of different kinds of mulches and lots of different things used for mulch. Right now, I want to focus on just a few of the most common icky things that often grow in a bag of mulch or grow on the top of spread mulch. For easier identification for the newbie gardener, I'll stick with the common names. Feel free to Google the common name if you want to learn more detailed specifics.

The first one is simply white mold. Mulch is often stored for a season or two, and the little holes that exist in the plastic bags for air circulation also allow moisture or rain to penetrate and get inside the bag. Combine moist mulch with the naturally occurring heat that results as some of the mulch inside the bag decomposes, and you've got a perfect environment for white mold to grow. Don't worry; it's not harmful to your plants, although it can be unsightly. You can pick it out by hand or leave it. Usually the sun will eventually kill it off.

The next one is called 'Dog Vomit' because, well, that's what it looks like. It can sometimes form on top of spread mulch and starts out looking kind of orangey-yellow. As it matures, it turns a dark powdery brown. The sun will not kill it off. Either scoop it up and dispose of it or bury it deeper in the mulch.

Then there are those aggravating little mushrooms that seem to appear by the dozens overnight. Heat and moisture automatically starts to decompose wood products, which makes the perfect environment for mushroom to grow. Don't waste your time or your mulch by trying to pick them out or dispose of them because they will keep re-appearing when the conditions are right. The good news is that usually by mid-day the sun has killed them off.

Great info, thank you so much!

Thanks for this information, very helpful. I had guessed what the "white stuff" was but wasn't sure if it would hurt the plants. The "yellow stuff" I had no clue.

Great, thanks for sharing this article. Really Cool. dcegbkedeebd 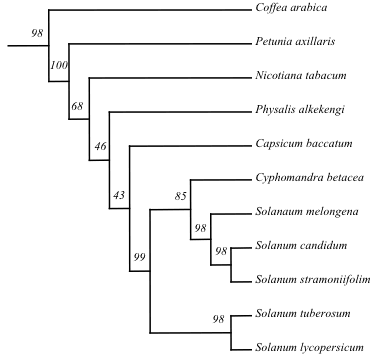 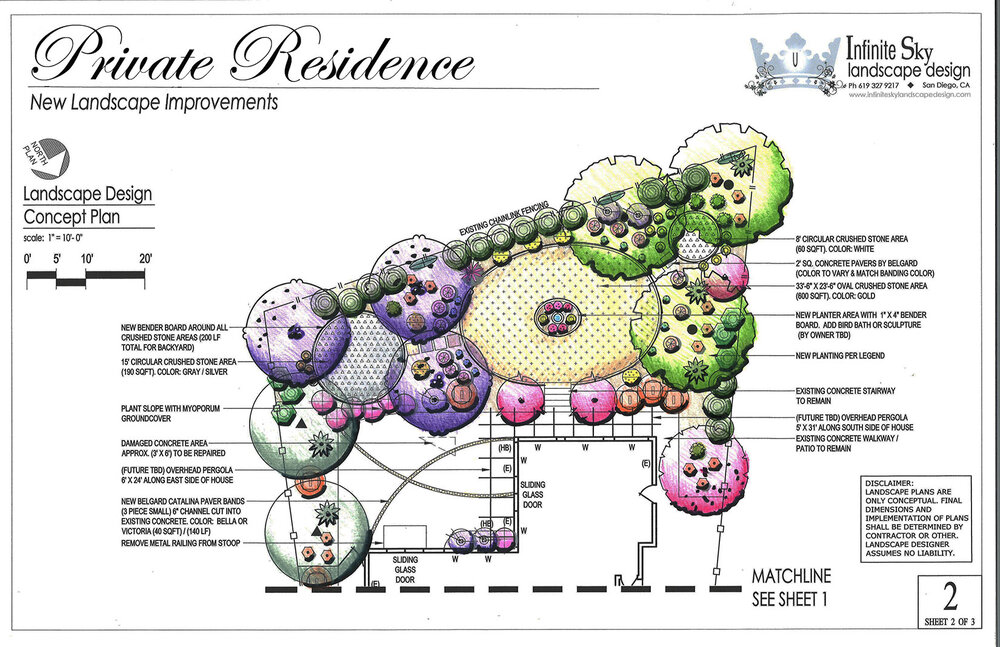